The report quantifies, for the first time, the massive wealth transfer from workers to Wall Street that has placed Americans’ retirement security in peril and led to fiscal crises on state balance sheets, with the cost ultimately borne by taxpayers.

“The Big Squeeze: How Money Managers’ Fees Crush State Budgets and Workers’ Retirement Hopes” documents the harm to pension funds and state budgets caused by the standard fund manager fee structure, where managers are paid up to 2 percent of assets under management, plus a “performance fee” (also known as carried interest) of up to 20 percent of annual profits. 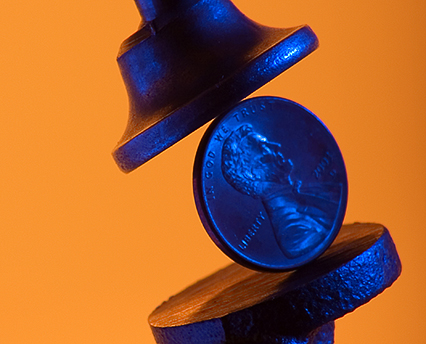 “By calling out these pernicious practices and working closely with pension trustees and legislative allies, we’ve begun to see fees cut and fee structures for hedge fund and private equity managers exposed.

“This is a win-win situation—revealing these practices means would-be fees are redirected back into retirement systems to address the so-called underfunding of the system and to ensure retirees can get the retirement security they’ve been promised.”

The report finds that if the fee structure had been halved, the 12 funds examined would have saved $3.8 billion per year in alternatives fees, for a total of $19 billion over the last five fiscal years. The average pension fund would have saved an estimated $317 million per year by cutting alternatives fees in half, or $1.6 billion over the last five fiscal years. In the future, the average pension fund will save an additional $1.8 billion after five years, $8 billion after 15 years, and $30 billion after 30 years.

The report recommends that pension funds divest from risky investments, properly disclose fees, adopt fee limits, establish a nonprofit organization to report fees, and develop and support legislation that mandates the publication of fees by fund and asset managers.

The report is the third in a series of investigations into excessive fees, following the publication of “Ranking Asset Managers” and “All That Glitters Is Not Gold.” On Friday, the report was reviewed by the AFT Trustee Council, the group that oversees AFT members’ retirement assets across multiple funds.

The full report is available here.